Yup, here it is again guys. A Google update! What’s new in the hood? Well, The page rank display. The reason I say a page rank display because, technically the page rank is intact, however the tools that would fetch the ranks and make them available to see have been hit.

So how worried you should be in the given scenario? Not at all actually. For one good reason, that the page rank by it’s definition is still very much true and alive. The update doesn’t really change the game for the SEOs, as it doesn’t affect the strategy of how they would rank their websites otherwise. This update on the other hand, helps get away with the confused results of not updated tool bars. That was basically the purpose of the given update. Google stopped updating page rank for years now. As Barry Schwartz says “ Google has been killing off PageRank in the toolbar for years and years. In 2007, Google asked webmasters for feedback on removing PageRank and then in 2009, Google removed showing PageRank like data in Webmaster Tools (Search Console). But in 2013, Matt Cutts told us Google probably will never kill off PageRank in the toolbar. Well, Matt is no longer there and it was done.
Then in 2012, Google stopped updating external PageRank by accident updated PR in December 2013. Since then Google told us time and time again that Google will never update PageRank in the toolbar again” 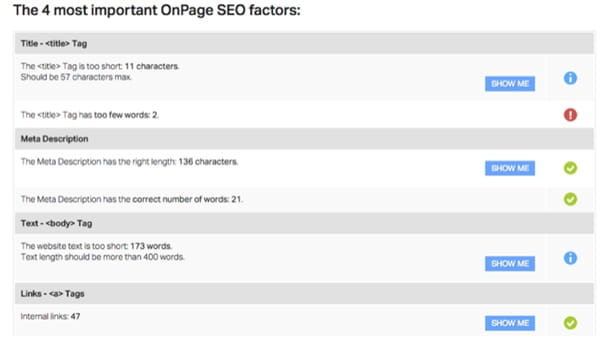 To be able to SEO your website, you need to think with a mind of “internet” and “Google”

Content, content and content. There’s no way that we can over emphasize this important tool that will let you down. Write an engaging and unique content that engages your readers well.  The more updated you remain with your content, the more the visitors you will be attracting. The other thing you can do with updated content is publish it to all your social media platforms simultaneously. With social media, now you have better chances to engage with world community!

You have any idea how fast the image crawls on Google? Faster than you would imagine. Backlink your infographic with your website url, and bam! you’re famous! Picture is a thousand words remember?

Get Video made specific to your product/ service.  You’re aware right how many visitors does Youtube has. Along with YouTube, you can have go viral with a video over Facebook  and other video websites. But Video has to be engaging and brilliant. 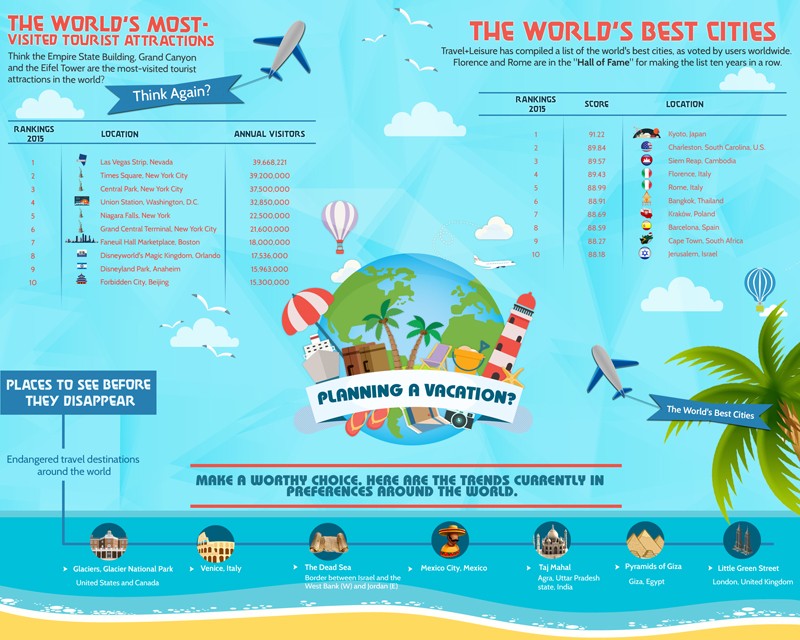 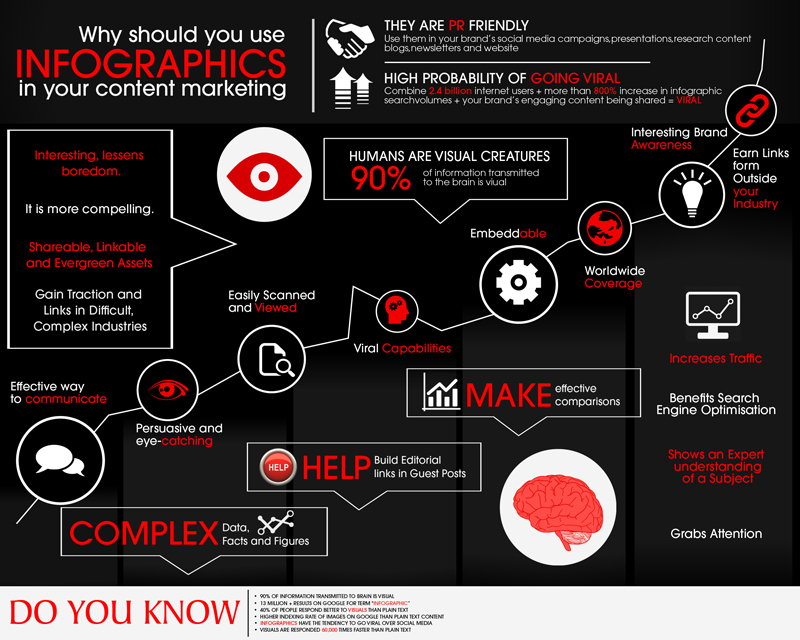 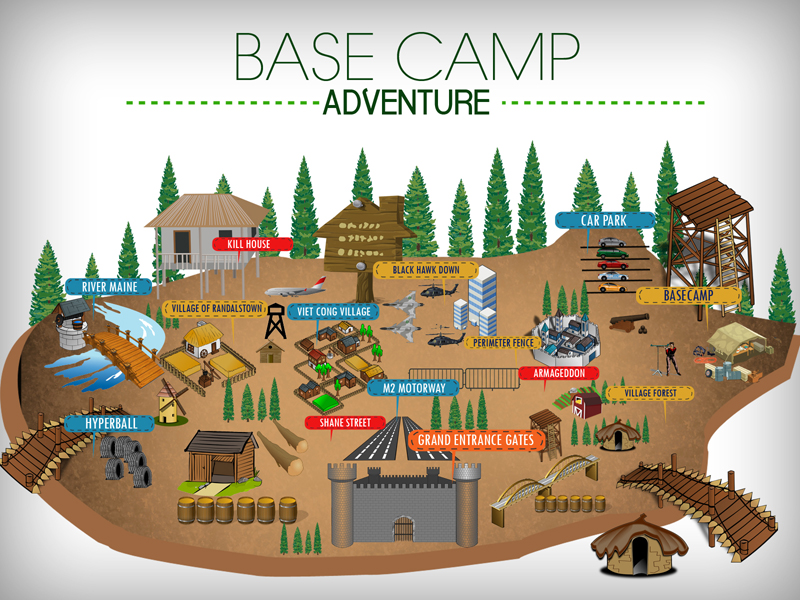 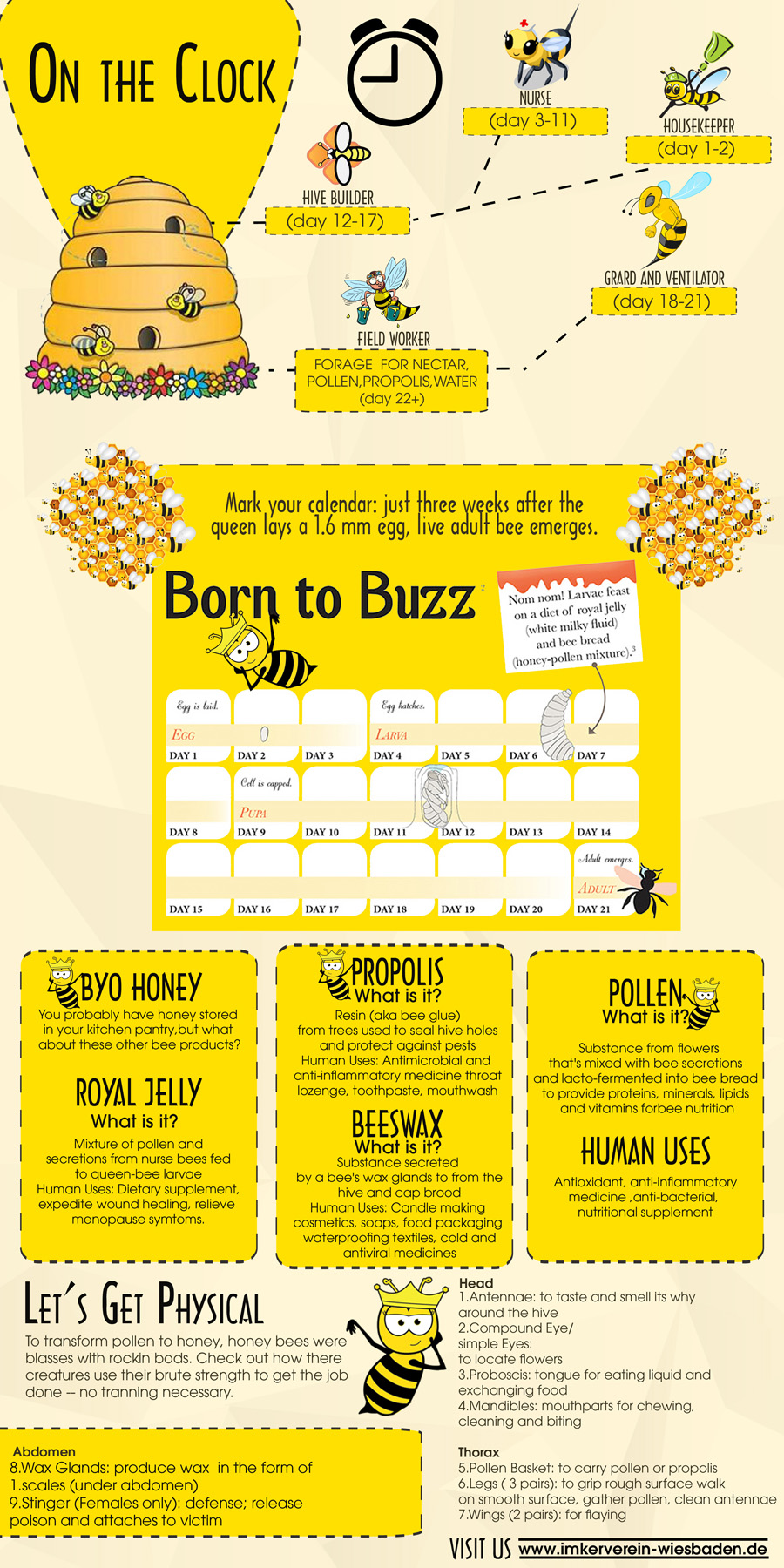 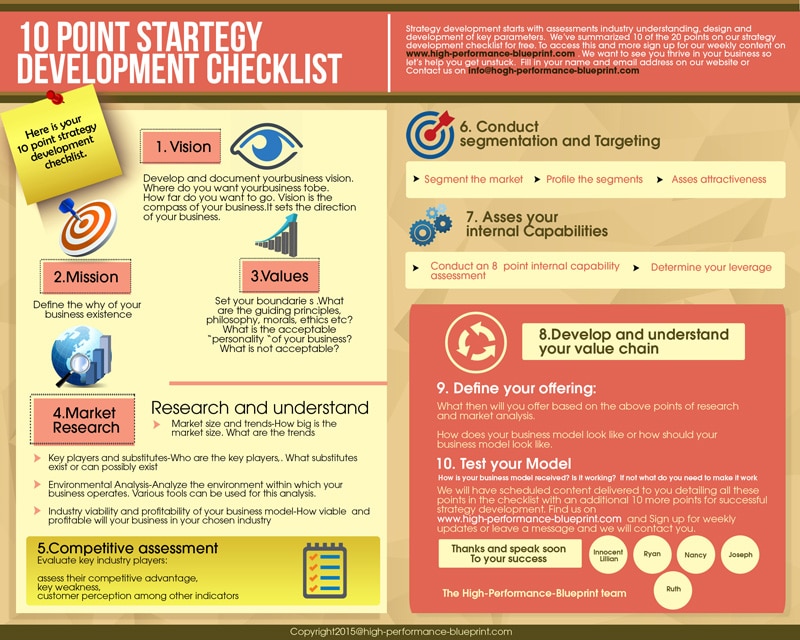 Everything you need to know about the Panda update- July 2015

Yes, we have liftoff! Panda 4.2 has finally arrived, following Gary Illyes announcement last month that the refresh was coming.

“This past weekend we began a Panda update that will rollout over the coming months,” said a Google spokesperson about Panda. “As you know, we’re always working to improve Google so search results are higher quality and more relevant for everyone and this is just one way we do that.”

They also confirmed the percent of queries that are impacted by Panda this time around.

Technically a refresh and not an update

For those who like to dig into all the nuances of Panda, this update is technically a refresh and not an update. This means it is reapplying the identical signals from the previous Panda for this update as well.

Too late for new changes

Unfortunately, once Google begins rolling out one of these updates, it is too late to apply changes that will have any effect during the rolling out phase period. As we have seen previously, these updates have a cut-off date and any changes made after this date will be applied to the next refresh or update.

That said, it is always a good idea to be continually updating content. But if you have been previously impacted by Panda and did not make the changes to increase quality yet, you will need to wait for the next one.

Likewise, if you are now negatively impacted by the Panda algo this time around, you will need to wait for the next update or refresh.

What exactly does “coming months” mean? Does it mean two months? Six months? Or is it in limbo right now depending on how fast (or not) they decide to roll it out on any given day or week?

That said, long roll outs are nothing new to Google, and we have seen it in the past. No one should really be surprised that they aren’t hitting the entire refresh out at once, even though there are some pretty vocal about the long length of the rollout.

Hopefully, this is something we will get further clarification on, or at least an announcement of some variety when it has finished rolling out in the “coming months.”

Who will this affect?

While this update seems to be rolling out much slower than we usually see, with the last refresh Pierre Far from Google said that many high quality small and medium sites were ranking higher. 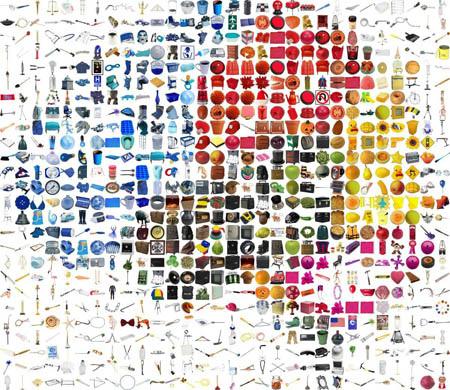 Throughout my SEO experience, I find Infographics to be most interesting ones. Reason why? Because they offer a lot more to be absorbed than boring long documents. Infographics are not only a source of offering information in an interesting way, but also a great tactic when you aim to optimize your website over the Search Engine. As we all must know, Images are easily crawled on Google, so having an infographic as an image and getting it listed on Infographic directories with your link, is a huge Yayy!!.